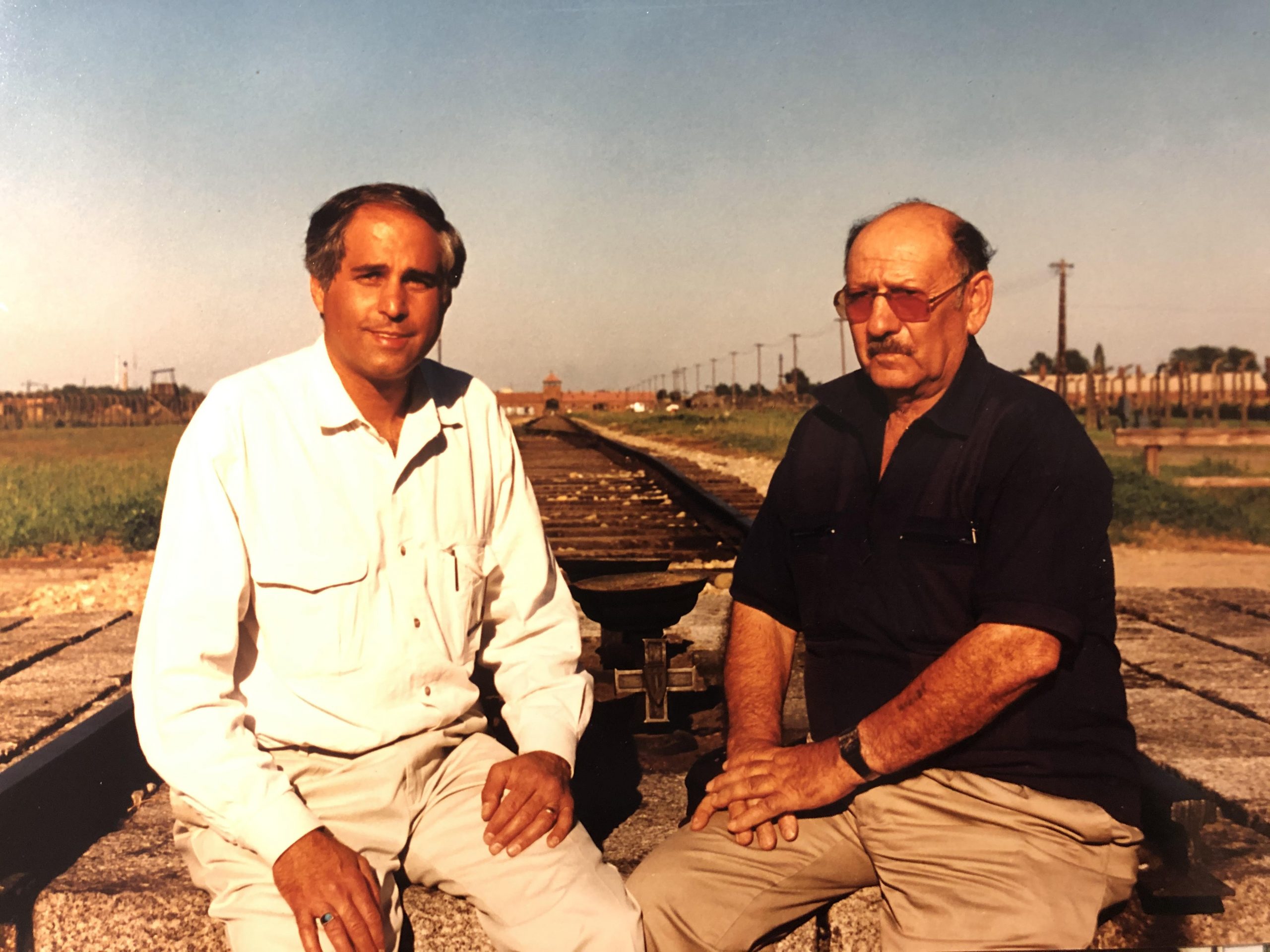 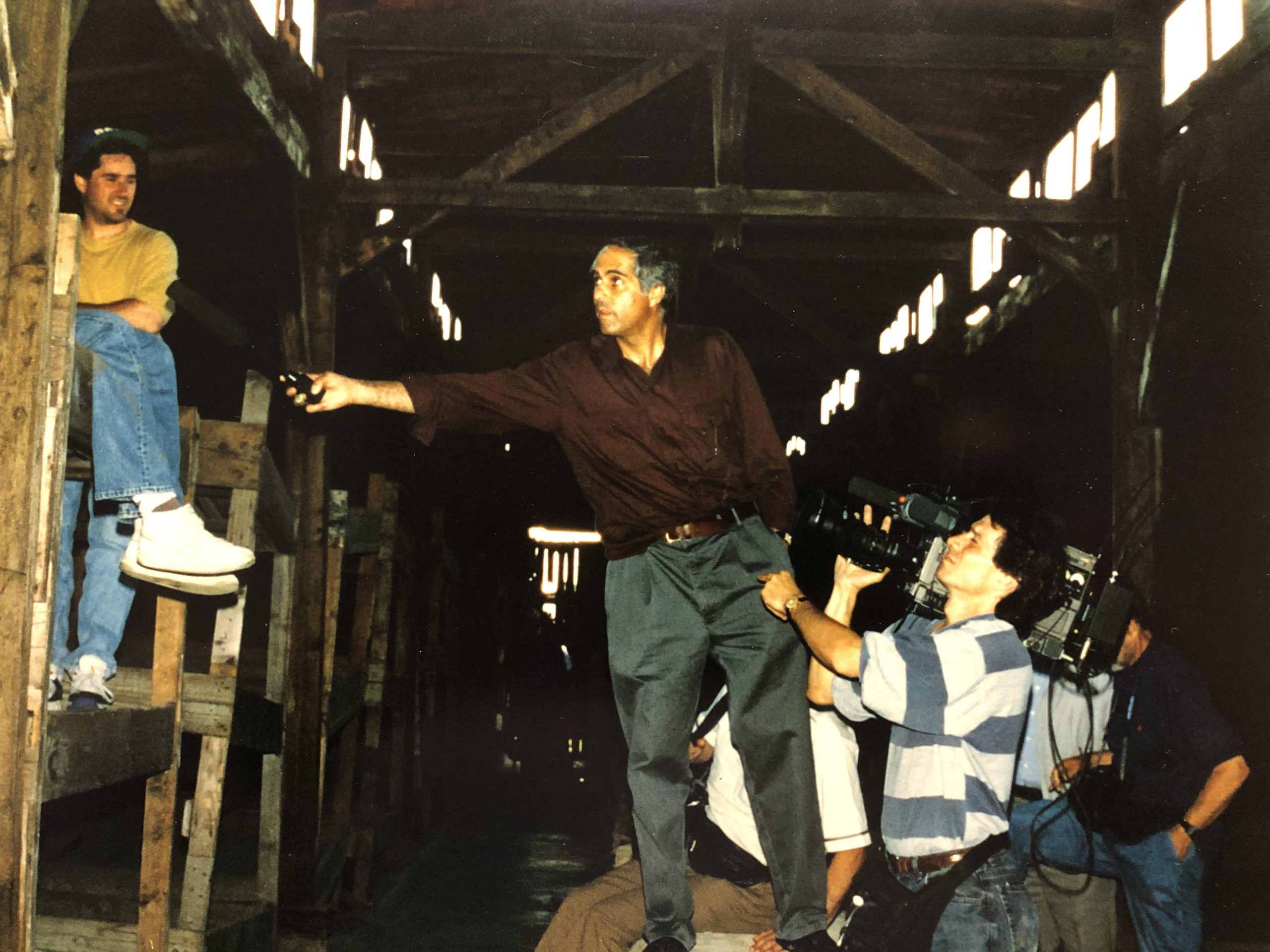 Anyone in Western New York who owns a television knows Rich Newberg. His award-winning reports aired on WIVB-TV in Buffalo, where he worked for more than 37 years as an anchor and senior correspondent. His broadcast journalism career spans more than 46 years and includes stops in Chicago and the upstate New York cities of Rochester, Syracuse and Ithaca. Rich retired from WIVB-TV in 2015.

Impressive is one word that comes to mind to describe the myriad of stories Rich covered during his career. Four of Rich’s documentaries are featured in the Paley Center for Media in New York. His Holocaust documentaries and series are part of Israel’s Yad Vashem Collection. An additional four reports are in the Museum of Broadcast Communications in Chicago.

In the Emmy-winning report “Lost Childhood: The Story of the Birkenau Boys,” Rich journeyed to Auschwitz-Birkenau, where he interviewed a group of men who survived the concentration camps as teenagers. He travelled with Air Force Reservists from Niagara Falls deployed in preparation for the first Gulf War, received an Associated Press award for his reporting. Rich accompanied Buffalo delegations for two private audiences with Pope John Paul II and covered the pontiff’s funeral live from Rome. Other stories led him to China, Japan and Cuba.

Over his lengthy career, Rich Newberg has received dozens of awards, including:

In 2019, Rich was inducted into the Silver Circle by the New York Chapter of the National Academy of Television Arts and Sciences (NATAS) for contributions to the television industry. Also that year, he received the Lifetime Achievement Award as “a leader in the field of journalism” by Marquis Who’s Who. In 2006, he was inducted into the Buffalo Broadcasters Hall of Fame. He is a founding member of the Buffalo Broadcasters Association and serves as Archive Committee co-chair. In 2005, he received the Distinguished Alumni Award from Michigan State University.

Rich is a member of the Association of Moving Image Archivists, SAG-AFTRA and a past Regional Vice President of the New York Chapter of NATAS. He serves as a Trustee for The Society of Professional Journalists Buffalo Scholarship Fund and is an Honorary Lifetime Member of the Holocaust Resource Center of Buffalo.

Rich Newberg earned a Bachelor of Science degree in Communications from Ithaca College and a Master of arts in News and Public Affairs from Michigan State University.

From film and video archival efforts to speaking in-depth about his television reports, Rich entertains, enlightens and educates audiences. Contact Rich through his Speaker’s Bureau.